Who doesn’t love The Container Store? I could spend hours perusing the shelves because of all the neat 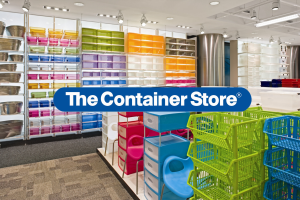 gadgets they have to help organize your garage, kitchen, storage rooms, and more. My father used to say, “Everything should have a place, and everything should be in its place” (not that he followed his own mantra!). It’s a noble thought, a great idea, and something to strive for. Organization is especially important in your Bible study group. I’m speaking first-hand as a group leader myself. I’ve recently begun to organize my group and to give away certain leadership functions. The more organized we get, the better we’ll be able to accomplish our goals as a Bible study group. Here are three reasons you should consider organizing your Bible study group:

How might you organize your Bible study group to share ministry with you? Here are a few roles you might want to consider asking your people to fill: