Last week I heard a true story from a friend who tried attending a Bible study group on a Sunday morning. He walked into 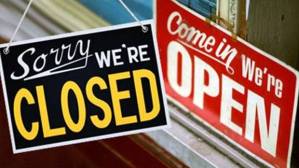 I’ve read many people’s comments about the benefits and disadvantages of closed groups during a Sunday school hour. David Francis, the former Director of Sunday School and Discipleship at LifeWay, shared the difference between open and closed groups on numerous occasions.  David wrote about these differences in the book Great Expectations (a must read for all M.E.s, Sunday School Directors, and group leaders).

You want open, not closed groups in your Sunday School. Sunday School is not the place or time for conducting closed group studies (something many churches have forgotten about these days). Here are some characteristics of open groups that you’ll want to know, and how they differ from closed groups:

1.  Open groups expect new people every week – Think about your Sunday School class: are there extra personal study guides that can be given to a guest on their first visit?  Are there enough chairs in the classroom?  When I was on a quest to find a new church home back in 2010, many of the groups I visited didn’t have extra chairs or curriculum.  They had just enough for “the home crowd,” but they obviously weren’t expecting me to be there. Functionally, those groups were closed (even though they might have declared that they were “open groups”).

2.  Open groups have leaders who arrive early – If you have an open group, then class leaders must be the first ones there each Sunday, especially if they are expecting new people every week – newcomers tend to arrive early.  My wife and I have visited Sunday School classes in which the teacher was one one of the last people to arrive.  We initiated conversations with couples around us, exchanged pleasantries, but everyone was keenly aware their leader was AWOL.  The teacher finally arrived and scrambled to get things in order, but the message had already been sent: he wasn’t expecting a new couple to be in his classroom.

3.  Open groups don’t have “throwaway Sundays” – This is a term that David Francis used in his book, Great Expectations.  A throwaway Sunday is one where the teacher and/or class leaders just don’t “hit on all cylinders” and in their minds say something like, “Oh, well…we’ll do better next week.”  The challenge is that most guests won’t come back if they have a less than stellar experience.  As David noted in the book, “Every week may be somebody’s first week.  If it’s not a good week, they may never come back for a second week…”  One of the authors that I began reading years ago said, “Local churches must take a hard look at their performance and dedicate themselves to excellence in all they do.  In today’s marketplace, people are critical and unforgiving.  They have high expectations, and they give an organization only one chance to impress” (The Frog in the Kettle, p. 44 )

This just barely scratches the surface of what open groups should be like.  For more on this topic, pick up a free eBook copy of David Francis’ book, Great Expectations at www.lifeway.com/greatexpectations. You can also download free conference plans and other resources that go along with this book; simply scroll down toward the bottom of the page.

Follow this blog and receive daily encouragement and leadership insights to make you a better group leader. Click here to jump to my home page where you can use the signup field in the right sidebar menu. 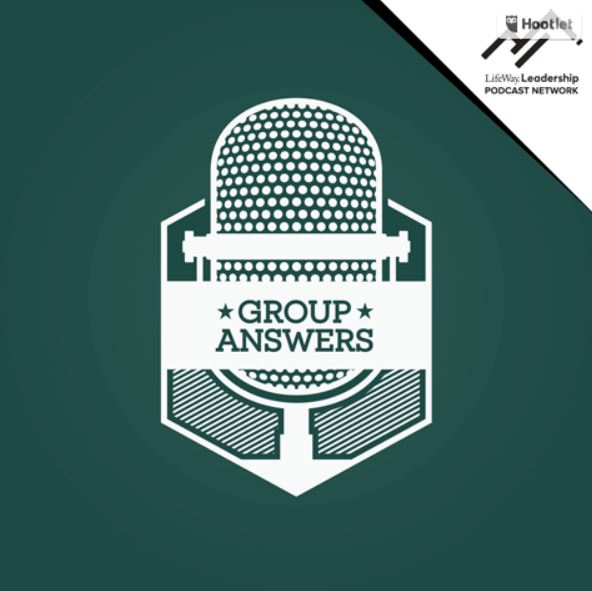