A Fruitful Life – The Missionary Labors of Stephen Paxson

If you are a fan of Sunday School, then A Fruitful Life is a must read and a book you should have in your personal library.  The book was written by Paxson’s daughter, Belle Paxson Drury.  The book is an account of Paxson’s life and work in the Mississippi Valley during the late 1800s.  Paxson traveled the land planting Sunday Schools. Thousands sprang up through his encouragement as he traveled from town to town.  I guess you could say that he wasthe Johnny Appleseed of Sunday School.

Paxson had a speech impediment and was lame in one leg from childhood.  He was sent home from school on his very first day, never to return, because the teacher sent a note home that read, “…teach him to talk before you send him to school.”  His love for reading and learning was squelched at a young age, and he never had formal schooling because of that incident.

Later in life, his young daughter invited him to attend a Sunday School class she was a part of as her special guest (the children had been challenged to bring a new person the next week).  “He never entered a church, or paid the least regard to religious observances.”  Paxson walked his daughter to the place where the school met, and was coaxed into going into a boys’ class as a substitute teacher (he had no idea what he was doing); he muddled his way through the session, but his love for reading, books, and learning was rekindled.  Paxson returned every week to this Sunday School for the next four years.  He studied, prepared, and increased his biblical knowledge.  He became so enthusiastic about Sunday School that he helped people start them all over the Mississippi Valley.

Paxson was recommended to the American Sunday School Union to be a Sunday School missionary. He worked for just $1 a day, and dedicated his life to helping people begin a Sunday School in their communities.  Over the course of his life, he established over 1300 Sunday Schools and influenced hundreds of thousands of people. His horse, named Robert Raikes after the famous “father of Sunday School” from Gloucester, England, was said to stop whenever it encountered a child or a school, because if became accustomed to Paxson’s usual strategy:  invite children to attend the Sunday School he was going to establish in their community.  For Paxson, Sunday School was all about reaching children.  The parents were reached as a by-product, but his focus was clearly on the little children, not wanting them to grow up without an opportunity to read, learn, and surrender their lives to Christ.

The book is a quick read…about 130 pages, and gives the reader a glimpse into life on the frontier of America.  Life was not like you see on “Little House on the Prairie.”  Towns were filled with rough characters, and at times roads were so decimated by rain that they were impassible.  Paxson wandered the earth, not quite knowing where his next resting place would be, what he would eat, or where he would sleep.  But he and his horse were determined to keep on going, planting Sunday Schools and reaching out to children in the Mississippi Valley.

For the rest of the story, pick up a copy of A Fruitful Life.  You can order a copy from Amazon.com.  This little book is inspirational and will give you new insight into the genesis of the Sunday School in America.  A paperback copy is under $10, and a Kindle version is available for under $3.

Subscribe to this blog and receive daily posts to encourage you as a Bible study leader. Click here to jump to my home page where you can sign up in the right side bar menu. 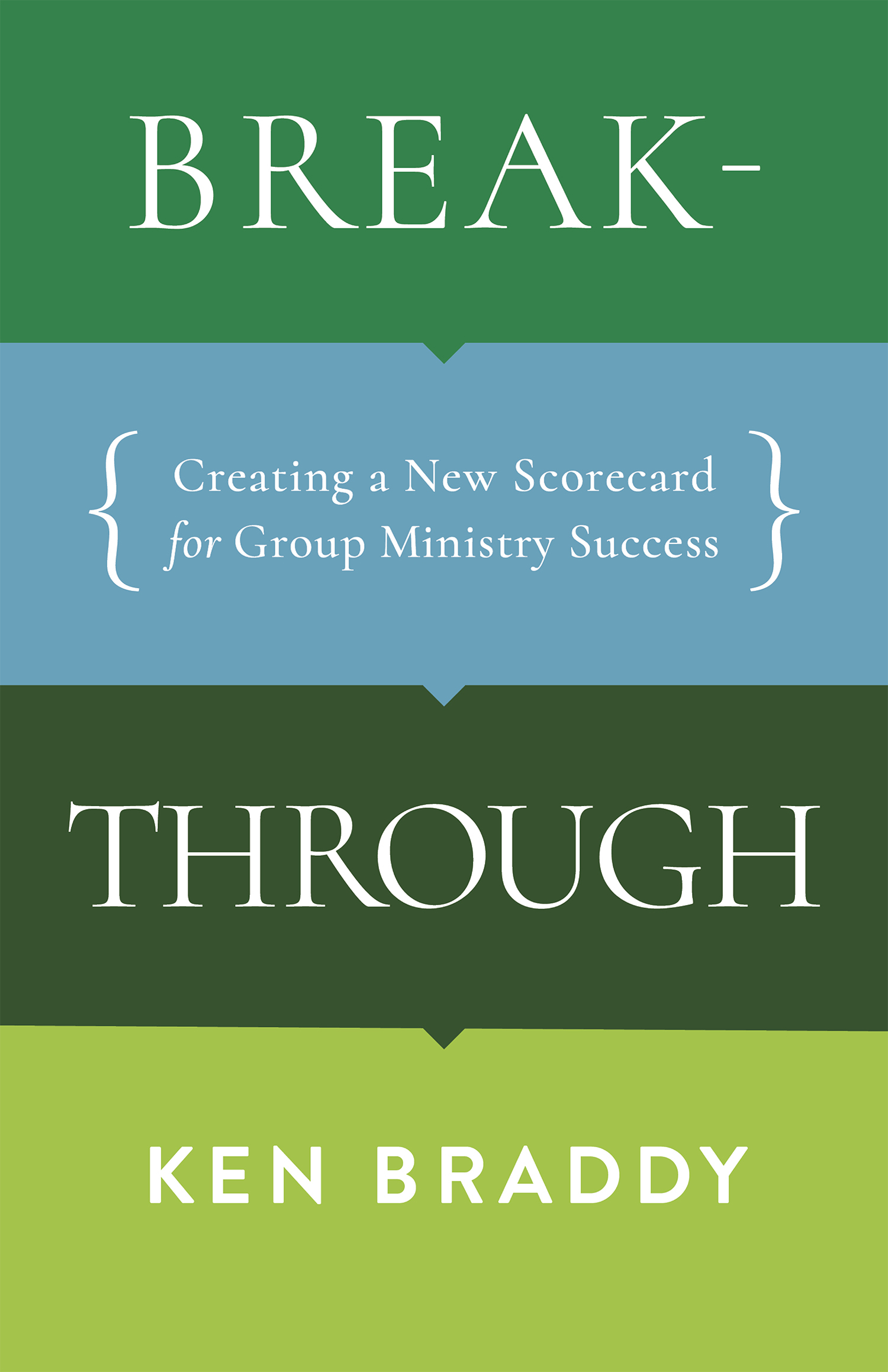