Is your Bible Study Group Stuck in the “Terrible Twos”?

If you’ve ever been around a preschoolers, you know that “the terrible twos” are just that – terrible! Two 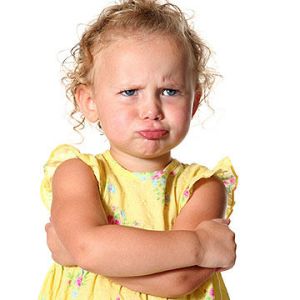 year-olds tend to want to exert their independence, they can be temperamental, and they often demand their way – or else. For many parents, they can’t wait for their child to grow out of “the terrible twos.” That period of life is characterized by the child’s strong desire for independence and generally unruly behavior.

Bible study groups go through a different kind of “terrible twos” – but they do go through it. The two-year mark in a group’s life is crucial to its future. Several important things happen during the second year of a group’s existence: 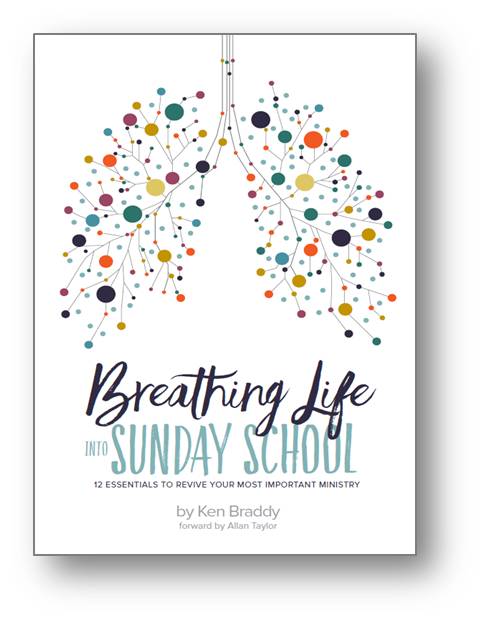